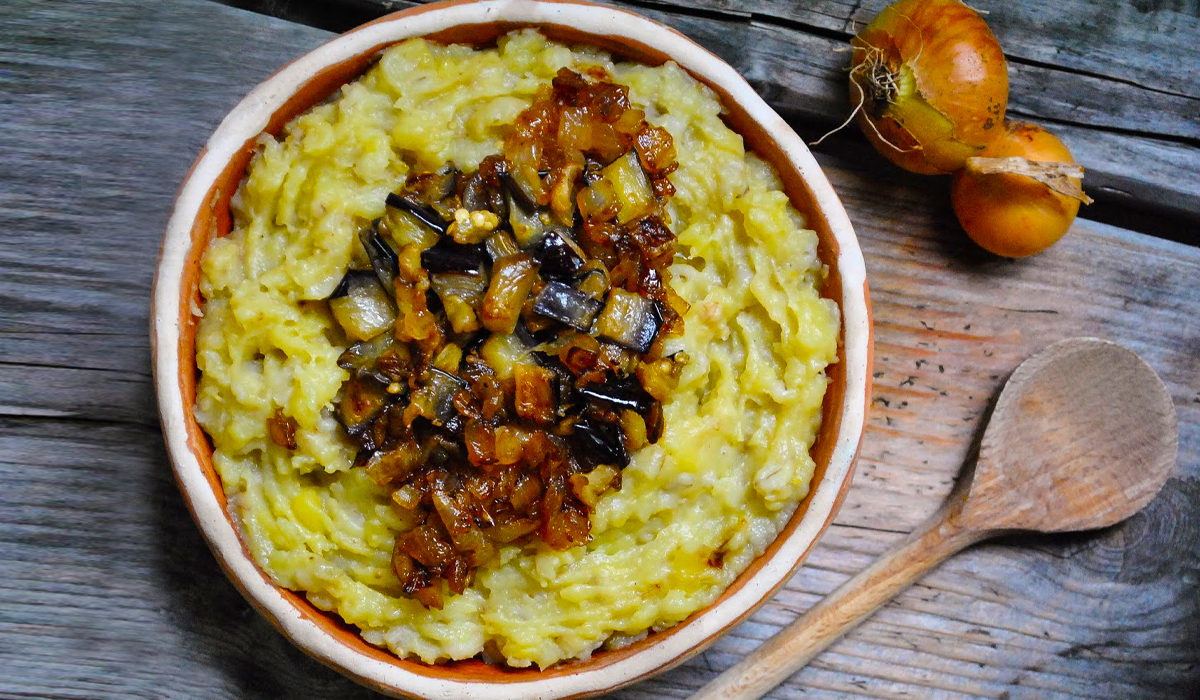 Mulgi-Mulgimaa is a district in South-Estonia with its own culture, food and dialect.

My mother is Mulk and so am I. Mulgipuder means Mulgi’s porridge. This dish is very old though. In former times when people had wood burning stoves, the porridge was placed on a stove in the morning where it had time to cook and get simmer and better. People just had more time.

Mulgid (the people who lived in Mulgimaa) were wealthy. But because in early times animals were more important than people, they were usually to ones who got to eat the porridge first. And if there was anything left from the dish it was passed on to the rest of the family. Like my mother used to say – the Mulgi’s porridge was a pig food (Bon appétit! Sorry!)

Despite all, I and Estonians love this dish. It’s very, very nourishing and filling with an option to cook it completely vegan-friendly! 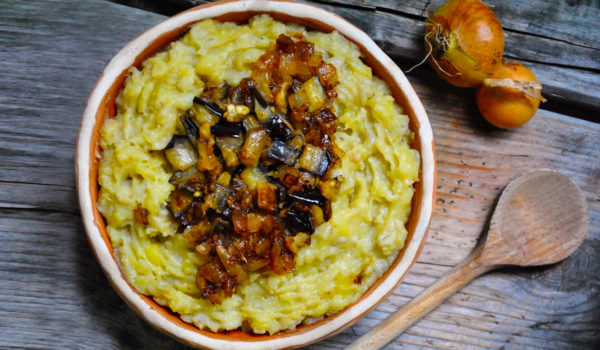